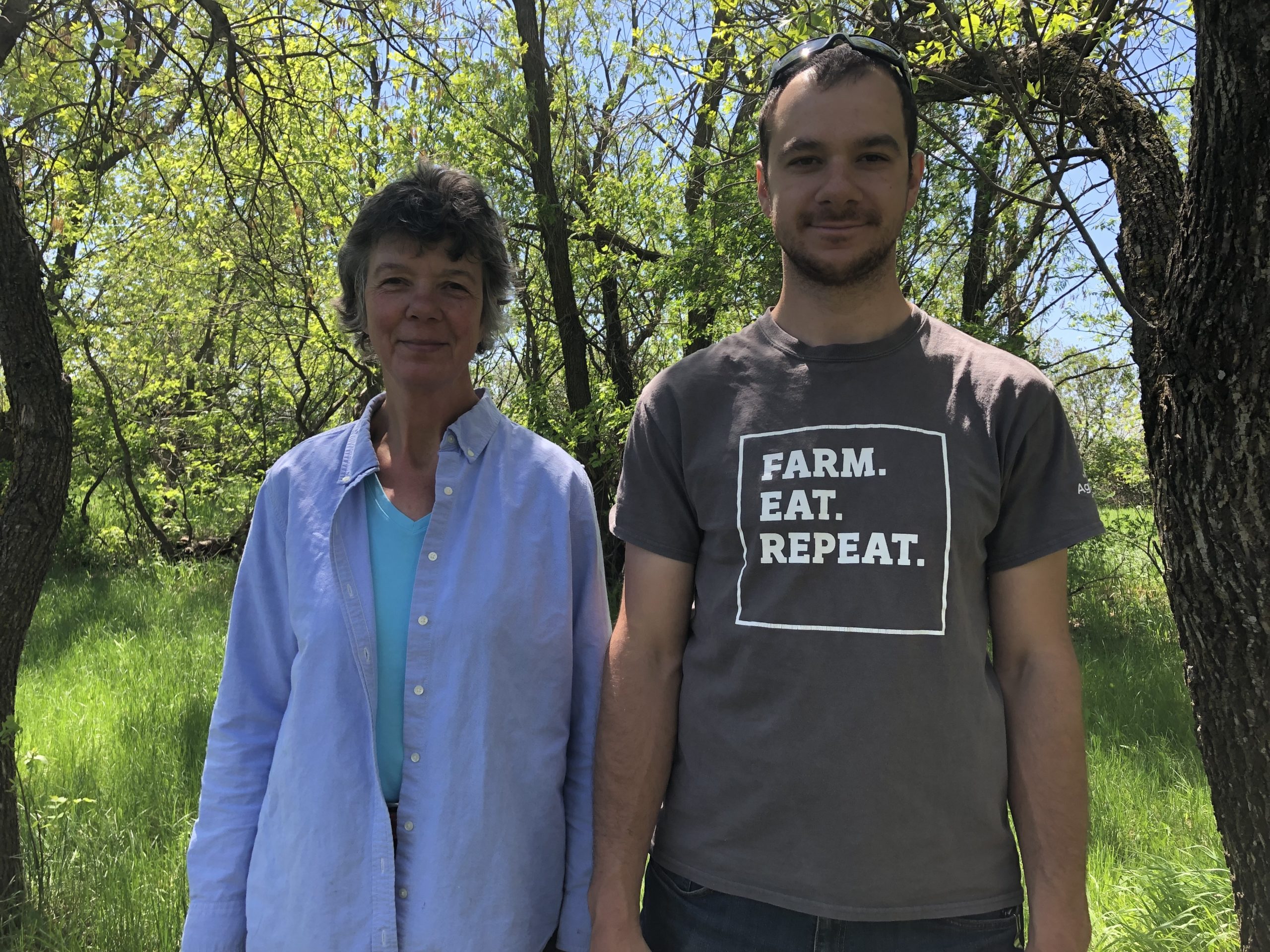 Monika and Andreas Zinn waste no time in getting down to business, and the one they run together is strong like the bond between them as mother and son. While their venture together officially began in 2008 with the inauguration of Zinn Farms, it naturally started long before then, while Andreas was growing up.

When Andreas was just four years old, Monika showed him how to catch chickens using a catching hook, which is simply a long rod with a hook at the end. When Andreas was thirteen years old, he received his first goat and throughout high school it was his responsibility to care for the small herd of the Boer breed that he and Monika then started putting together. The two promoted their goat meat through word of mouth and newspaper ads and soon began a series of regular orders throughout the year for non-family customers. By the time Andreas had was finishing high school in 2008, his mind was set on farming as a livelihood and he chose to enter the Agricultural program at the University of Manitoba that upcoming fall as the farm also went through many changes. Zinn Farms closed the doors of its pullet barn and gave the farm a new direction.

Since then, Andreas and Monika have purchased Berkshire pig breeding stock, improved their free-range chicken facilities, added rabbits to the farm family and purchased a feed mill to start mixing their own feed for their livestock. The mother-son team still only use non-GMO feed for all of their animals, which consists of a combination of wheat, oats, barley and peas they purchase from local farmers.